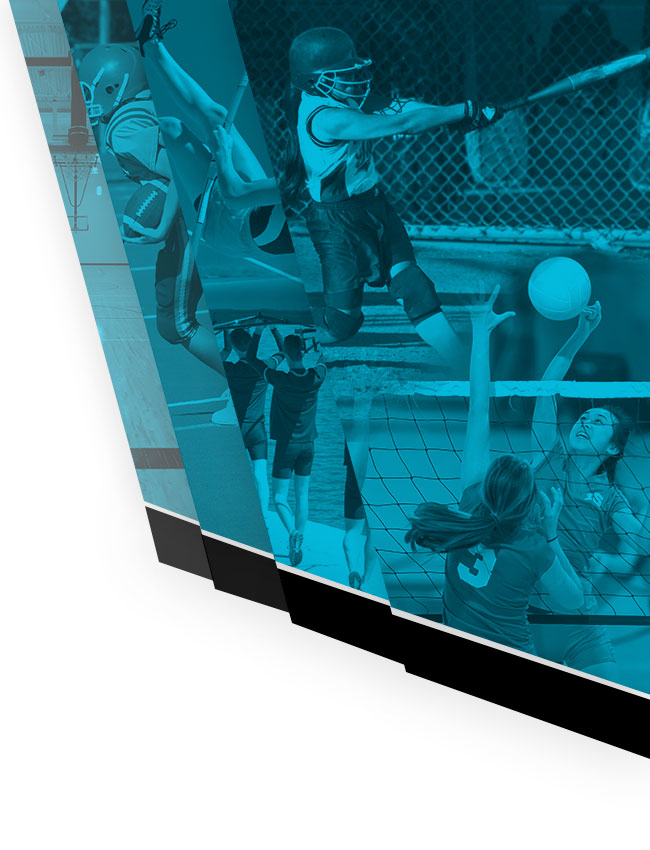 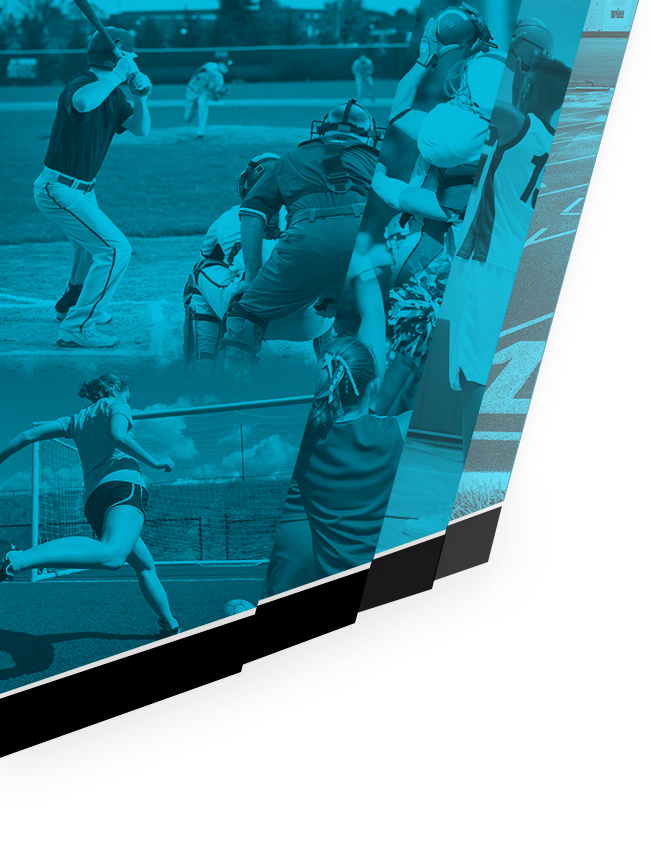 DOWNEY – Corona Santiago girls water polo coach Kyle Gorham paced back and forth on the pool deck Saturday morning, constantly reminding his players about the importance of making defensive stops.

The Sharks responded in a big way late in the fourth quarter, holding Downey Warren scoreless over the final four minutes to protect their lead. Jillian Gross and Brooke Barlow added insurance goals down the stretch to seal Santiago’s 9-6 win over the Bears in a Division 3 quarterfinal match at Downey High School.

“As cliche as it might sound, defense wins championships,” Gorham said. “Defense is all about effort and hustle, and those two things will help you come out on the winning side more often than not.”

The most importance sequence of the match came with a little more than three minutes in the final period.

Warren (16-13) went on a power play, looking for the tying goal. The Bears were able to get two shots off, but Mica Schiavone and Maddie Laney each delivered a crucial field block to keep the Sharks ahead 7-6. On the ensuing possession, Gross fired a shot low into the corner of the cage to double Santiago’s lead.

“I think that really got things going, and we carried that momentum to the end of the match,” Gross said. “I’m really proud of my team. This shows how hard we’ve worked and how far we’ve come in two years.”

Warren managed six more shots in the final minutes, but Santiago’s defense forced those to come from tough angles. Three shots rattled the cage, and Sharks goalie Portia Schiavone stopped the other three to finish with nine saves.

“It takes heart and commitment to play solid defense,” Gorham said.” I believe we’re in a good place.”

Barlow, a junior center, scored four goals, despite Warren employing a zone defense most of the match.

“I think our communication was a big reason I was able to get those scoring opportunities,” Barlow said. “And having confidence in myself, believing I can still get the job done when defenses dropping down.”

Santiago led 2-1 after the first period behind goals by Barlow and Laney. The Sharks extended their lead to 4-2 in the second period when Gross and Sydney Foisy scored on back-to-back possessions. Warren scored twice to draw level, but Barlow fired a backhand into the cage with 10 seconds remaining in the half.

Barlow and Talia Jeppson scored in the third period to help Santiago take a 7-5 lead into the final period.